Belum-Temenggor (sometimes spelled as Belum-Temengor) is the largest continuous forest complex in Peninsular Malaysia. Specifically, it is located in the Malaysian state of Perak and crosses into Southern Thailand. Belum-Temenggor is divided into two sections. Belum is located up north right by the Malaysia-Thailand border while Temenggor is south of Belum. The Royal Belum State Park is entirely contained within the forest complex.

Belum-Temenggor is believed to have been in existence for over 130 million years making it one of the world’s oldest rainforests, older than both the Amazon and the Congo..[1] In the heart of the forest lies the manmade lake of Tasik Temenggor, covering 15,200 Hectares which is dotted with hundreds of islands. 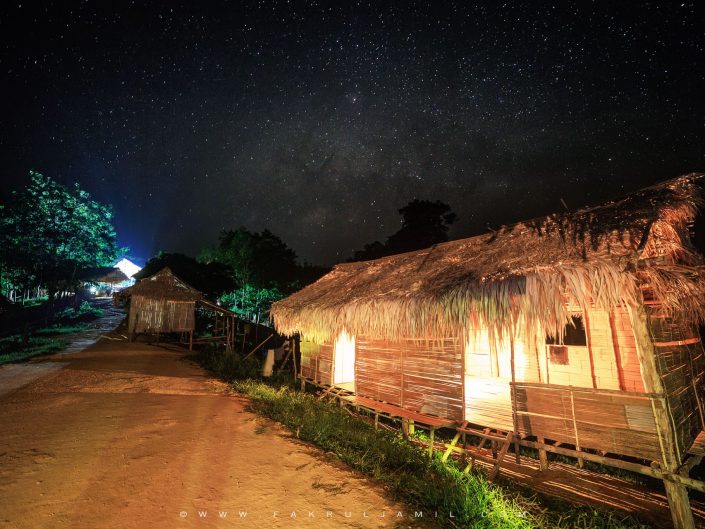 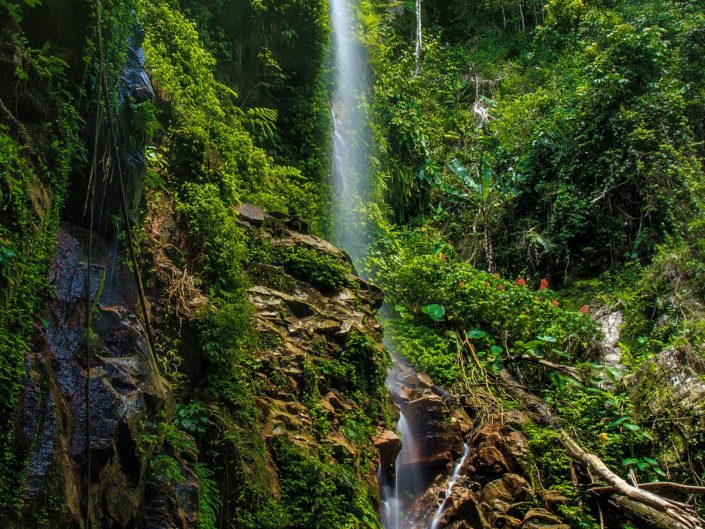 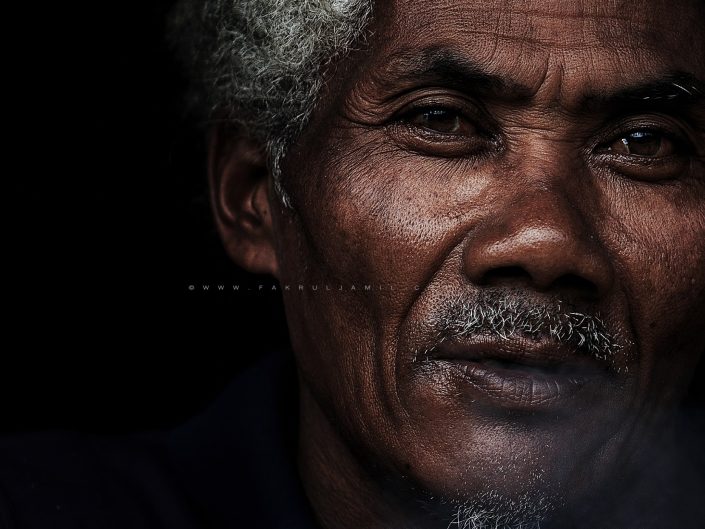 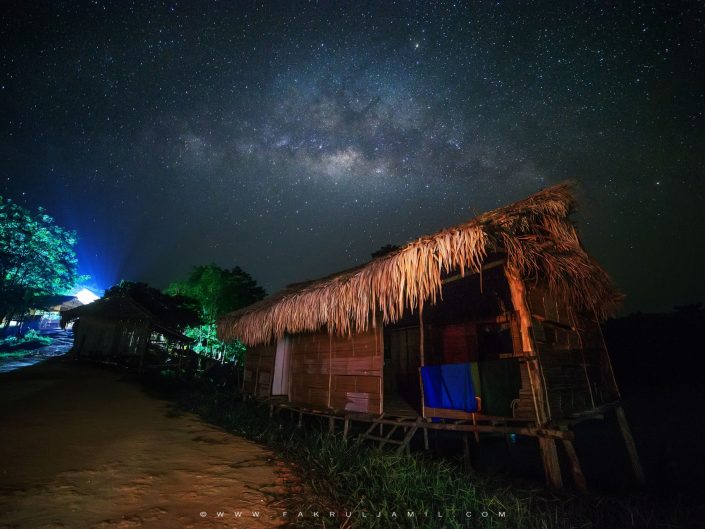 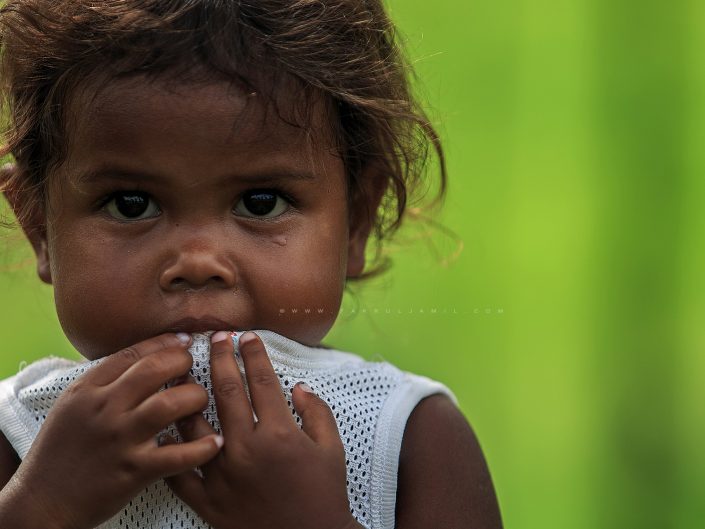 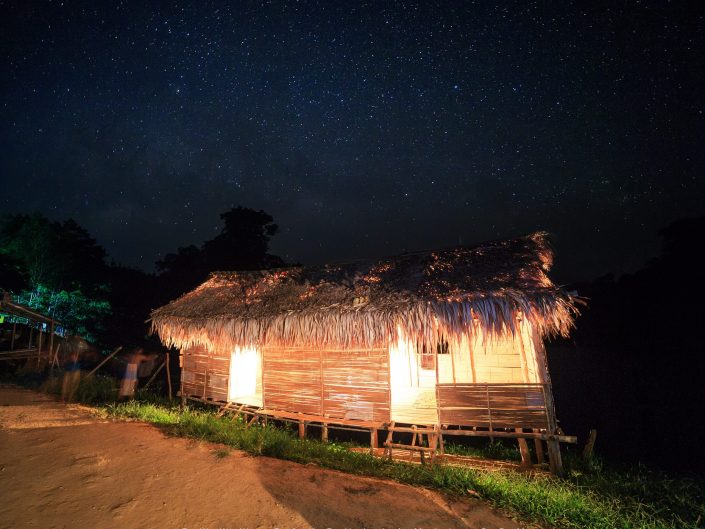 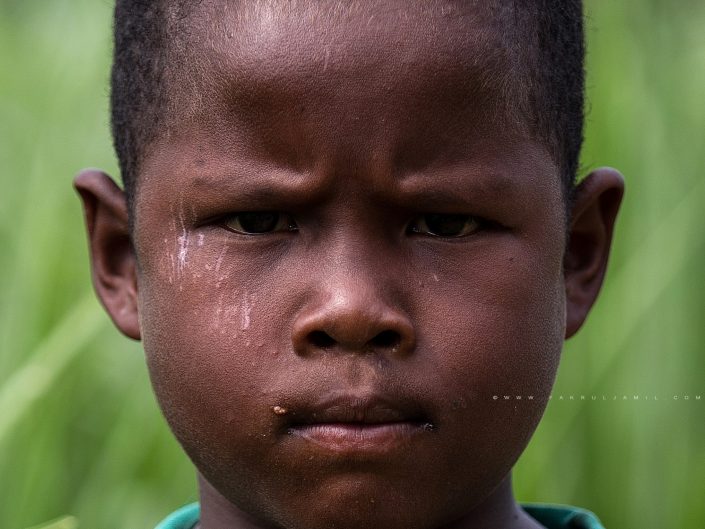 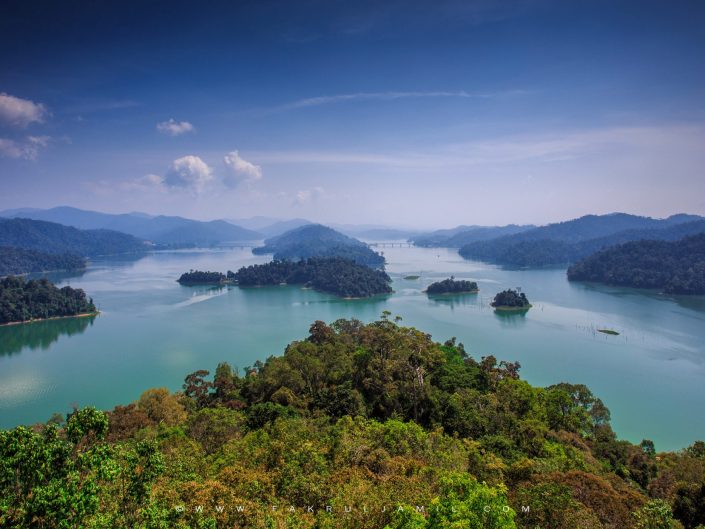