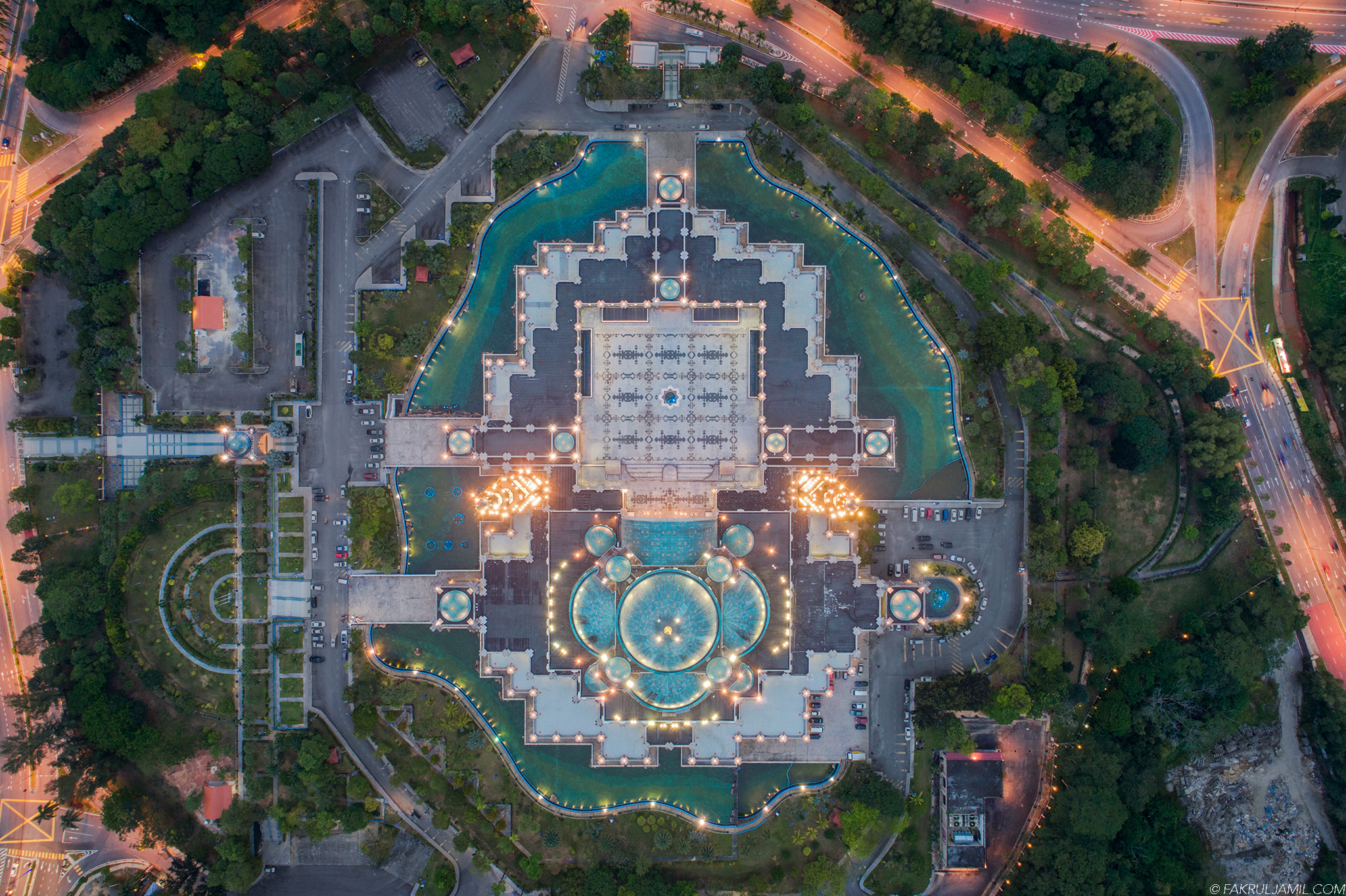 The Federal Territory Mosque or Masjid Wilayah Persekutuan is a major mosque in Kuala Lumpur, Malaysia. It is located near MATRADE complex and the Federal Government Complex off Jalan Duta. The Kuala Lumpur Mosque was constructed between 1998 to 2000. It is situated on a five hectare site near the Government Office Complex along Jalan Duta. The Wilayah Persekutuan (Federal Territory) Mosque was opened to the public on 25 October 2000 and was officiated by the 12th Yang di-Pertuan Agong, Tuanku Syed Sirajuddin ibni Almarhum Syed Putra Jamalulail. It is the 44th mosque built by the Government within the city limits. The mosque can accommodate 17,000 worshippers at any one time. 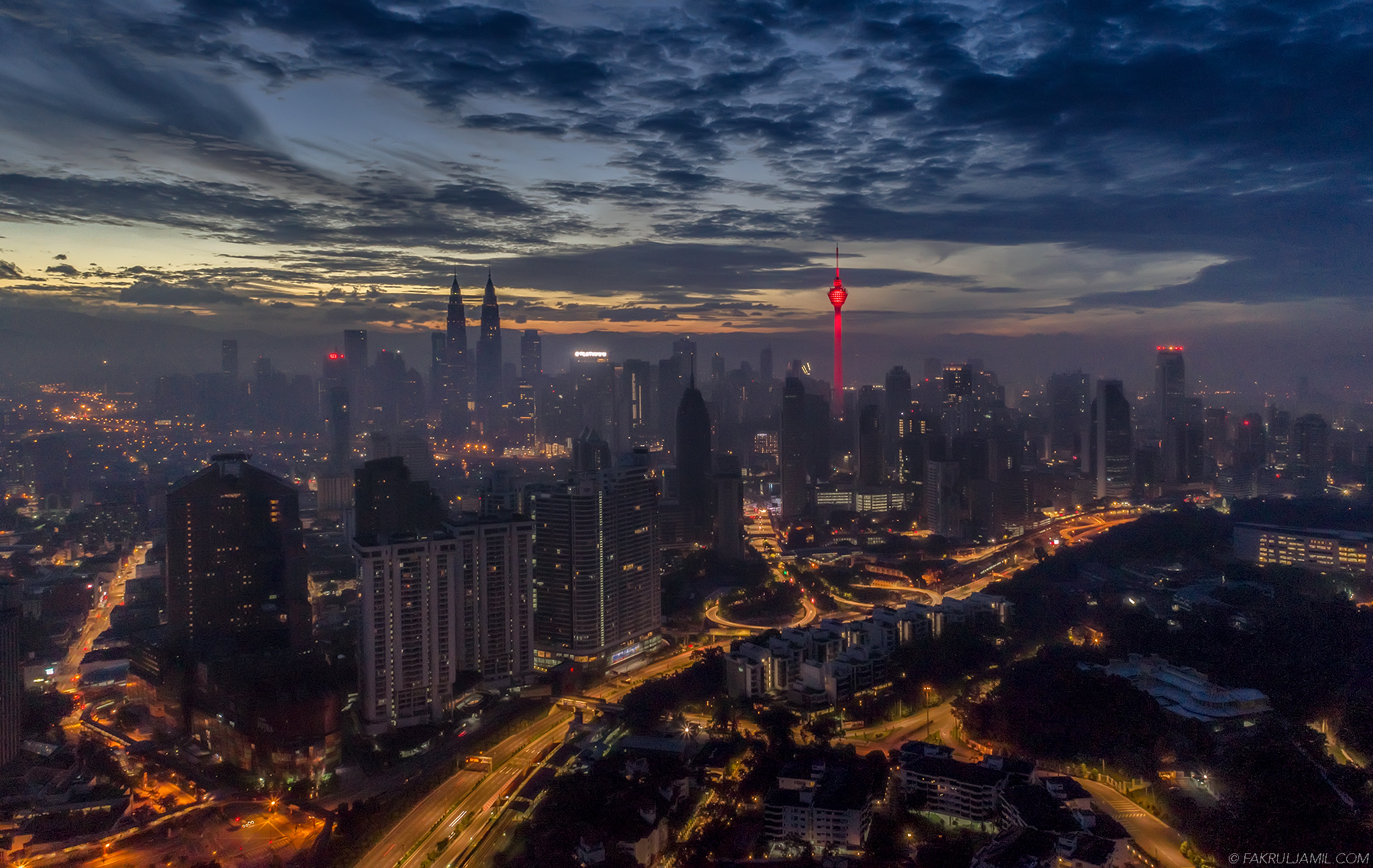 Kuala Lumpur, officially the Federal Territory of Kuala Lumpur, is the national capital of Malaysia as well as its largest city. The city covers an area of 243 km2 (94 sq mi) and has an estimated population of 1.7 million as of 2015. Its modern skyline is dominated by the 451m-tall Petronas Twin Towers, a pair of glass-and-steel-clad skyscrapers. The towers also offer a public skybridge and observation deck. 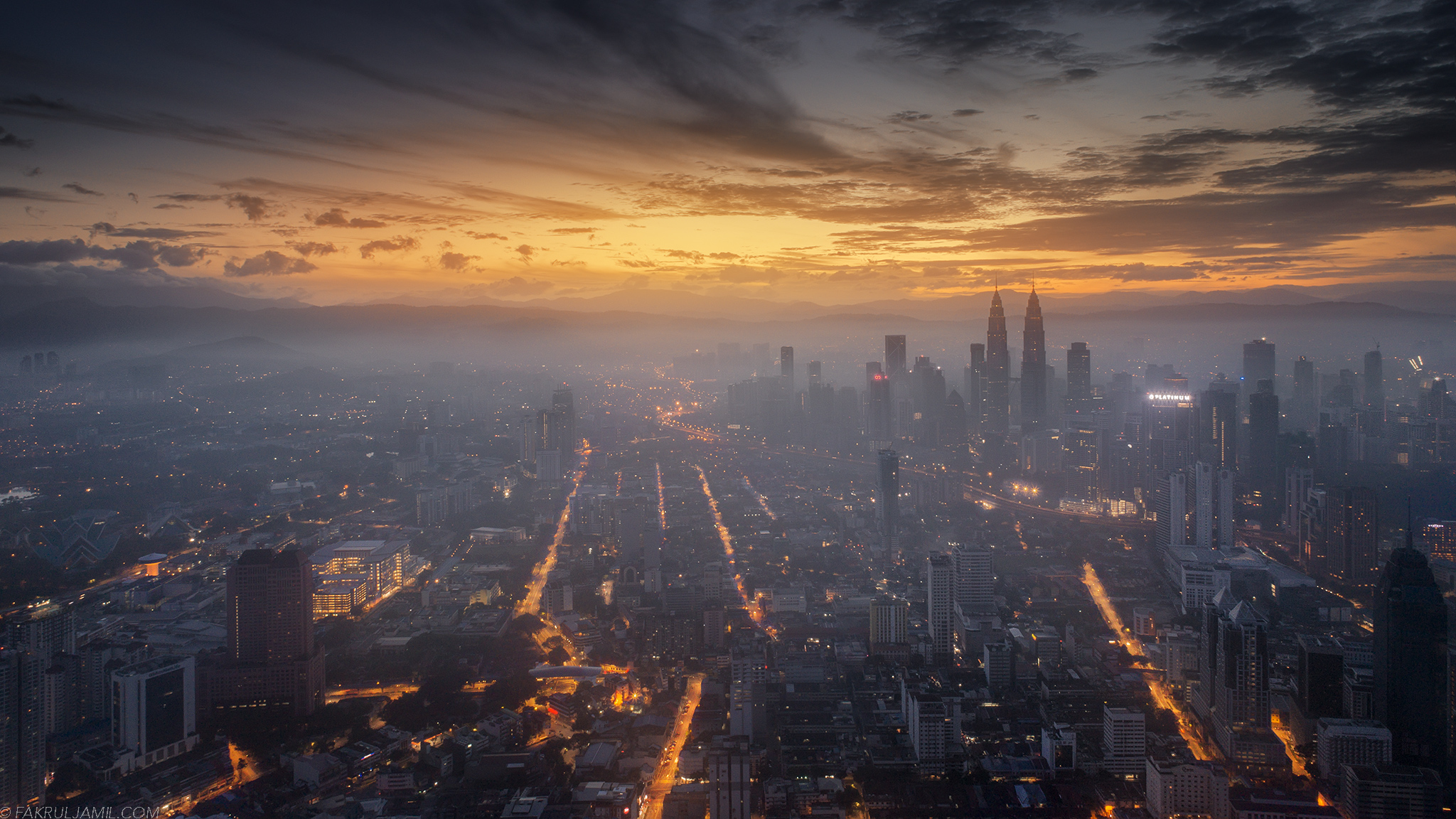 The city is also home to British colonial-era landmarks such as the Kuala Lumpur Railway Station and the Sultan Abdul Samad Building. Kuala Lumpur is among the fastest growing metropolitan regions in South-East Asia, in terms of population and economy. 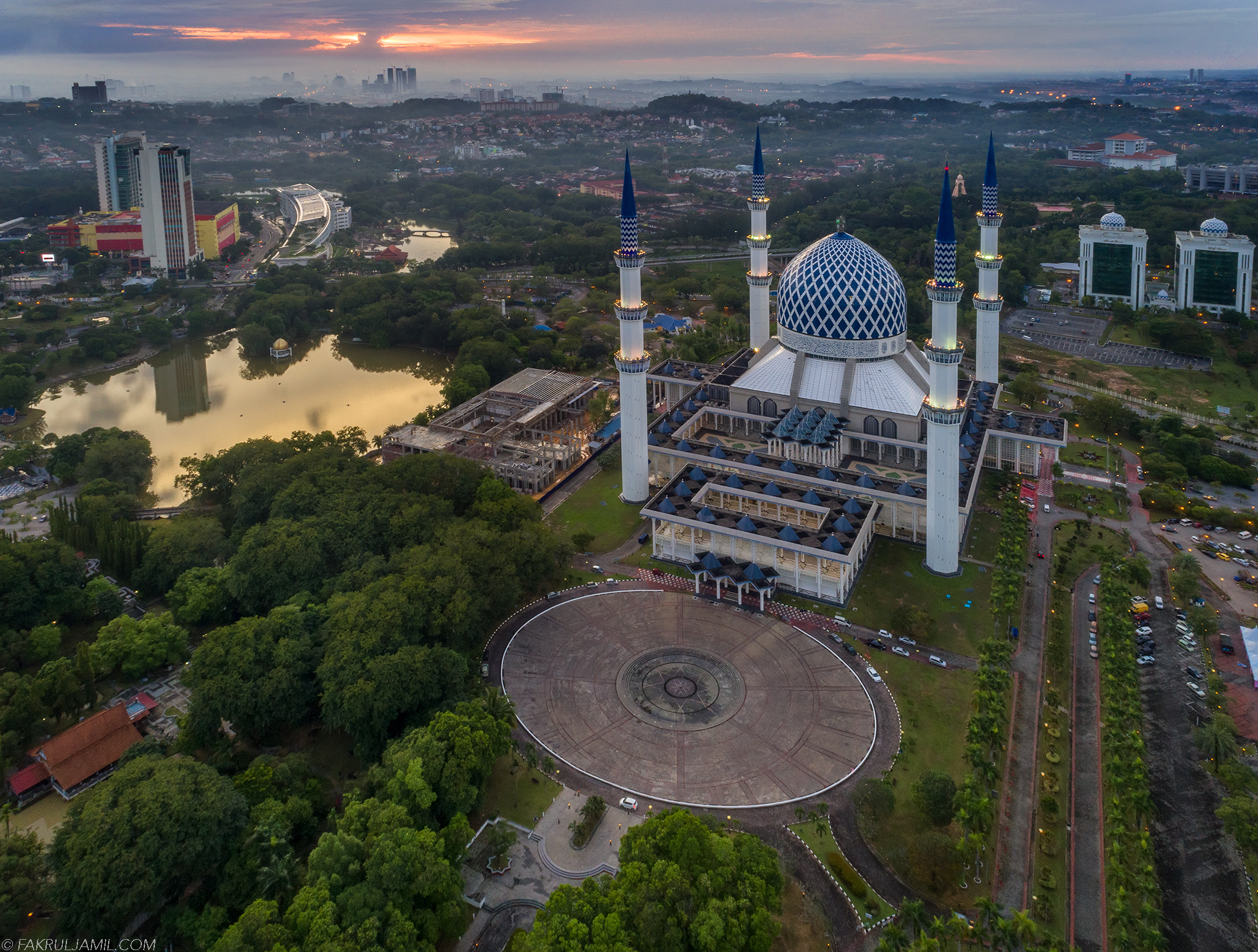 The Sultan Salahuddin Abdul Aziz Shah Mosque, located in Shah Alam is the state mosque of Selangor, Malaysia. It is the country’s largest mosque and also the second largest mosque in Southeast Asia after Istiqlal Mosque, Jakarta in Indonesia. Its most distinguishing feature is its large blue and silver dome. The mosque has four minarets, one erected at each of the corners. 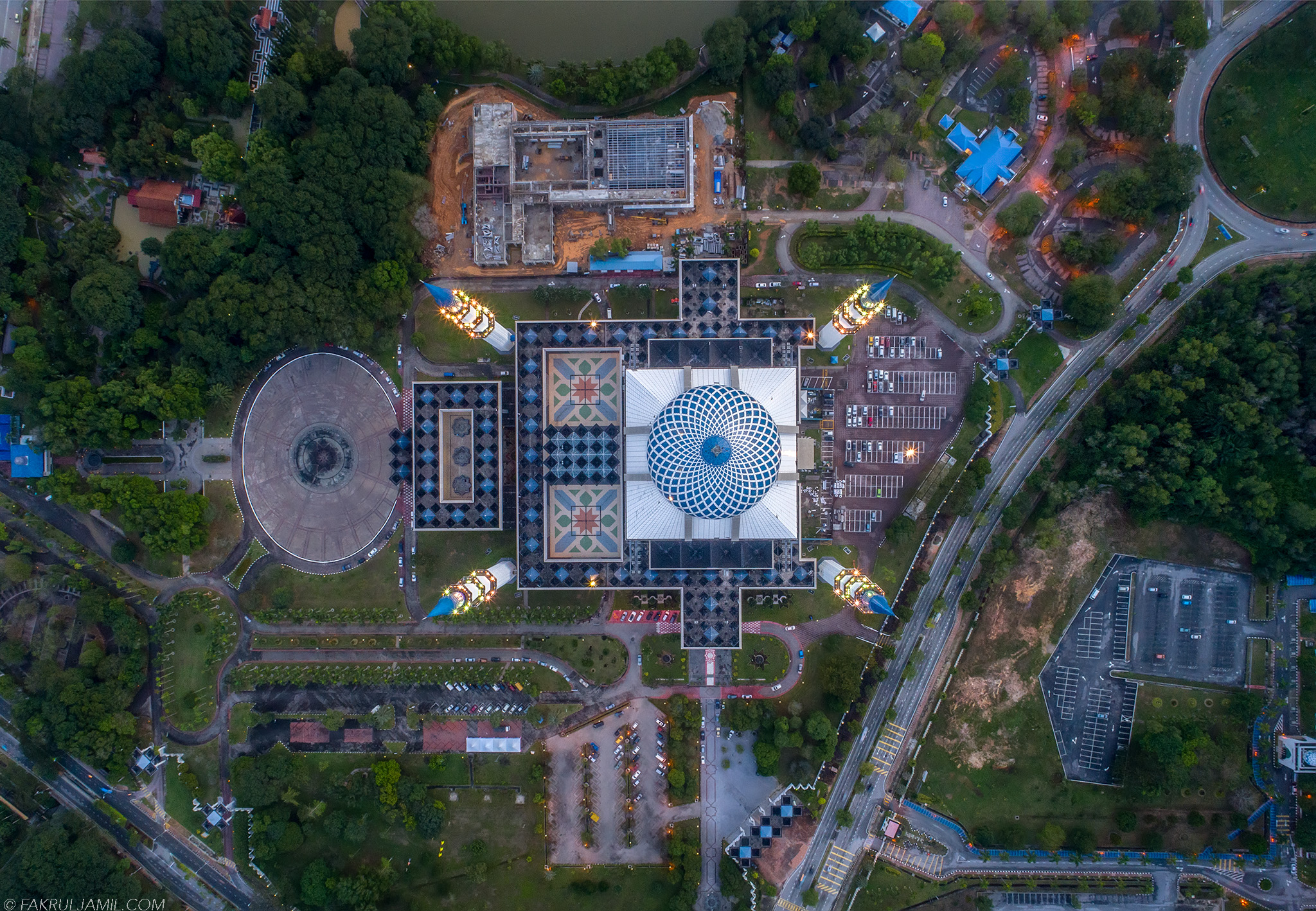 The architectural design of Sultan Salahuddin Abdul Aziz Shah Mosque is a combination of Malay and Modernist style. The mosque has the capacity to accommodate 24,000 worshippers at any one time[2] and is large enough that on a clear day it can be seen from some vantage points in Kuala Lumpur. 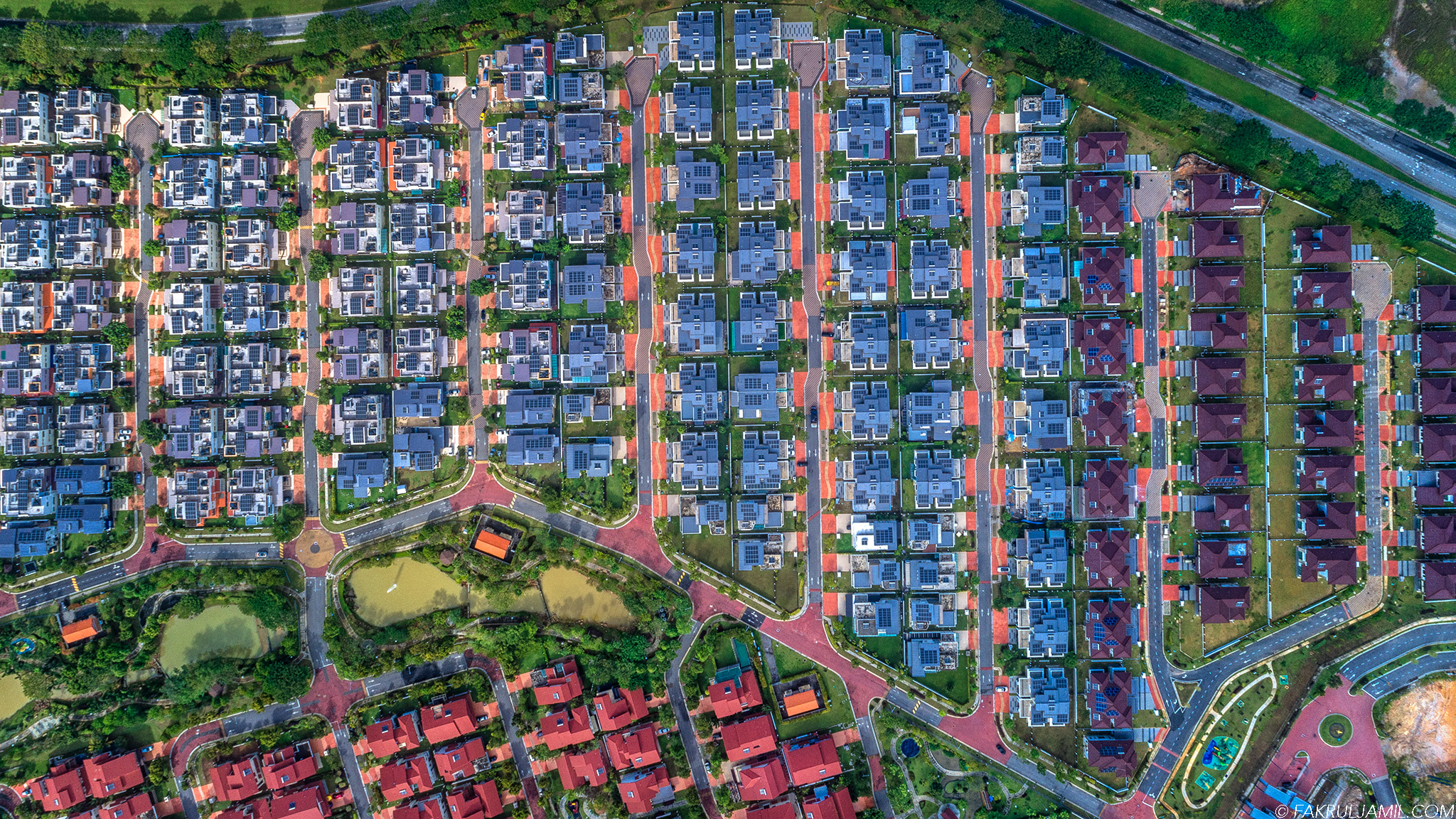 Setia Eco Park is the idea of luxurious living within Nature’s warm embrace is not just wishful thinking. Spread across 791 acres of prime freehold land in Shah Alam, which is located only 40km drive to Kuala Lumpur City Centre, Setia Eco Park is renowned for its scenic landscape tapestry that pays tribute to the beauty of Mother Nature. 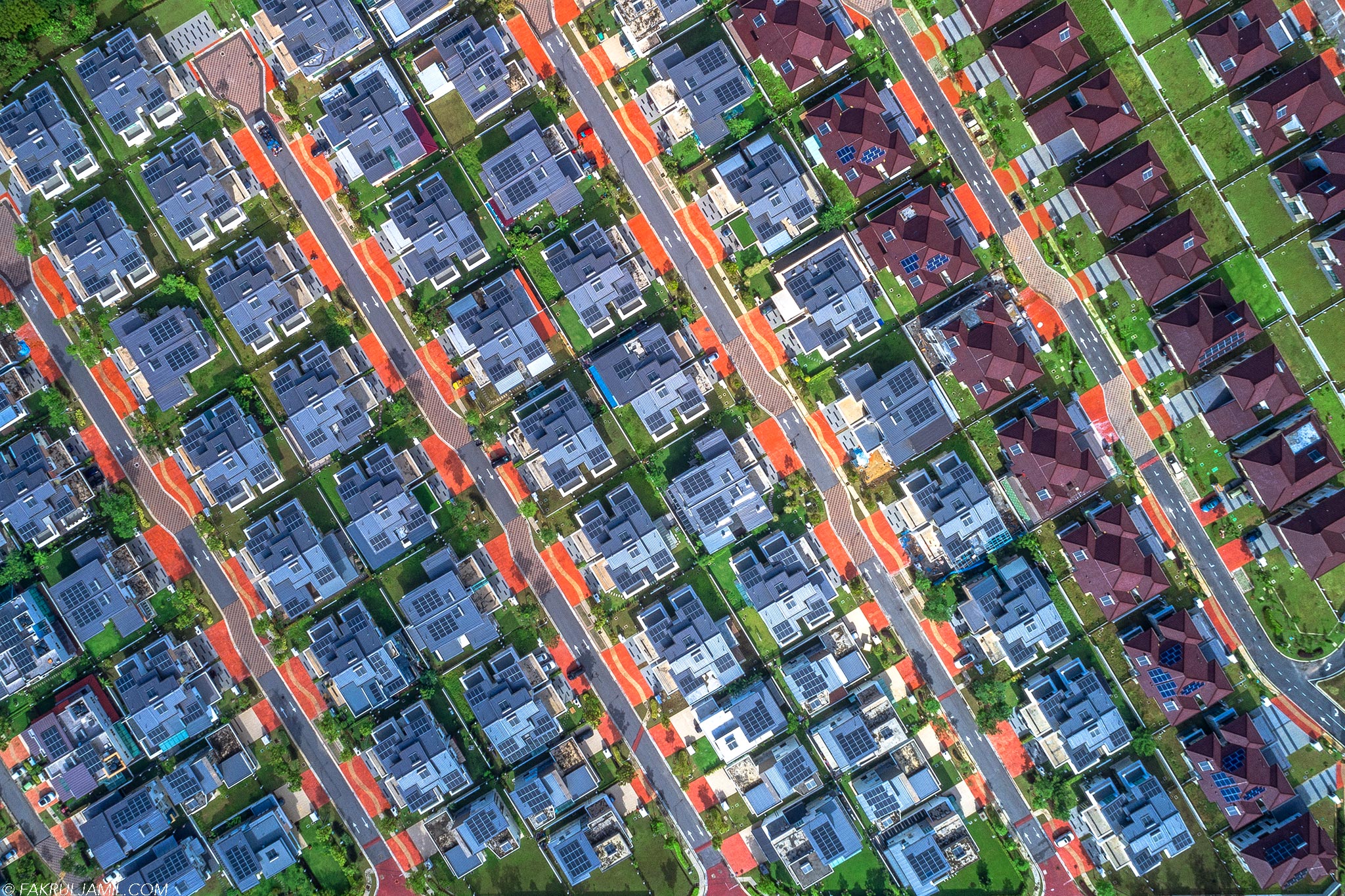 Setia Eco Park from above